Books make us better citizens, better neighbors and better human beings. As our favorite librarian Christina says, "Be well. Well Read." We hope you find some time to read this summer! This year's list includes a broad variety of books; we are the curious type and we want to escape into worlds unlike our own so that we may become more empathetic. We also love to read books where we can identify with the characters in worlds we can relate to so we feel normal. Before we get to THE LIST we wanted to share a relevent recent essay from The Paris Review entitled Tennis is the Opposite of Death. An excerpt: 'Tennis has brutal match lengths and returns and apartness and ongoingness and sunshine. It has one player as an intelligence moving around in space. It has elegance and wreckage and bad manners.' The essay is brilliant, read it. In this account, Fairbanks retells the haunting story of a four-man encounter with a Nor’easter sailing off the coast of East Hampton.

Discover all about The Barbizon hotel, a place where women could find comfort and freedom.

Gardener Marc Hamer tells his experiences tending to 12 acres of garden for over two decades and the relationships he's made with others as well as his own reflections.

Gabriela Garcia, Of Women and Salt

Of Women and Salt tells the complex immigrant story of a cuban family living in Miami.

In Hamnet, O’Farrell provides a fascinating story behind the play of Shakespeare’s Hamlet.

When a Mexican family is suddenly uprooted from their hometown of Acapulco, a mother and her child must find a new way of life in the United States.

See into the world of Gifty, a student neuroscientist at Stanford studying the topics her family is struggling with; depression and addiction. 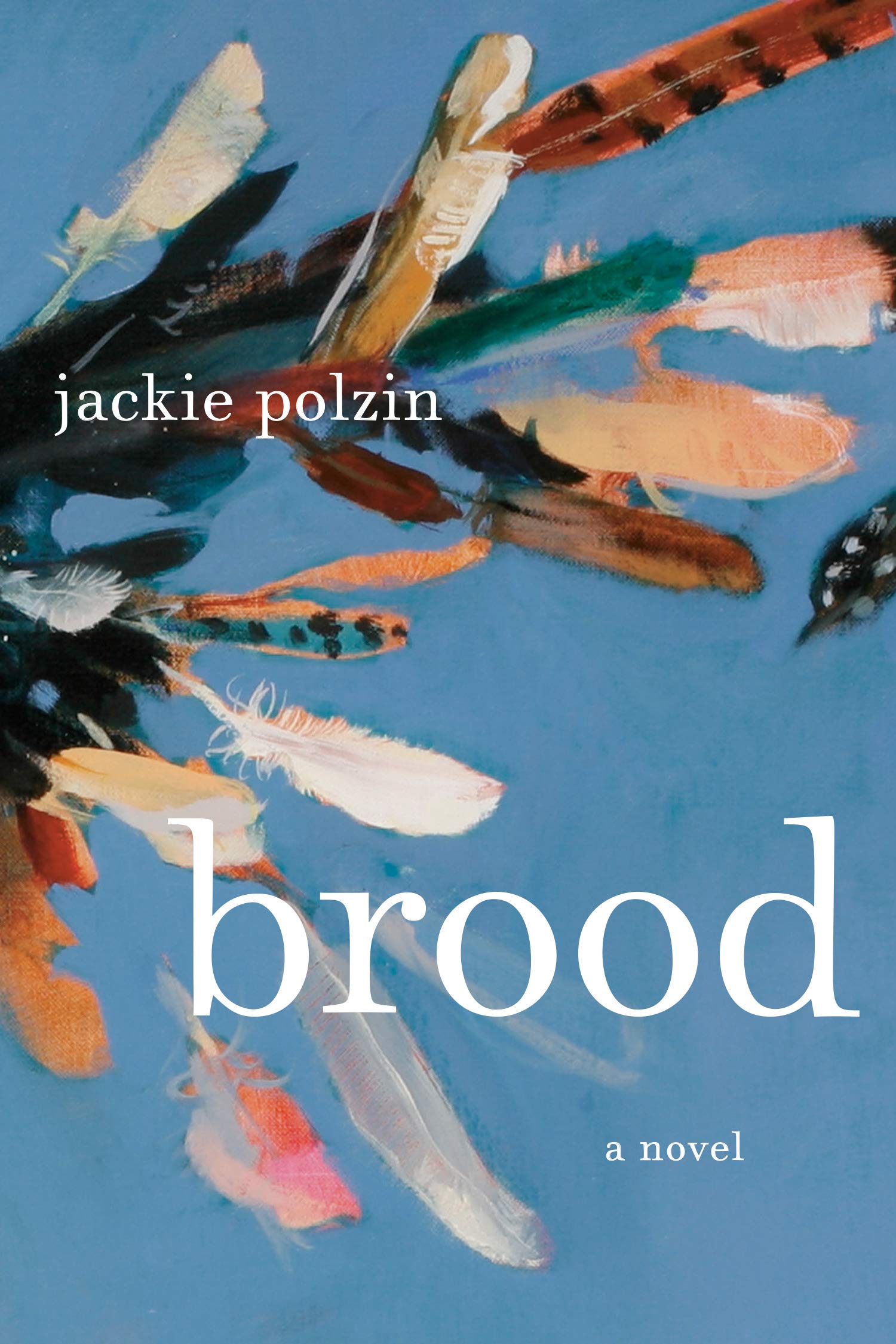 Follow the story of an unidentified narrator attempting to keep four chickens alive. Maxine in the Brooks Bodysuit & Vale Varsity Jacket relaxing by the pool reading one of our recommendations from last year, The Water Cure, between shots during our photo shoot last year.

In Weggemann’s biography, Limitless, she tells an inspiring story of resilience to her sport as a gold-medalist Paralympic swimmer.

Notes from a Young Black Chef details Onwuachi’s hardships being a person of color in the world of fine cuisine. 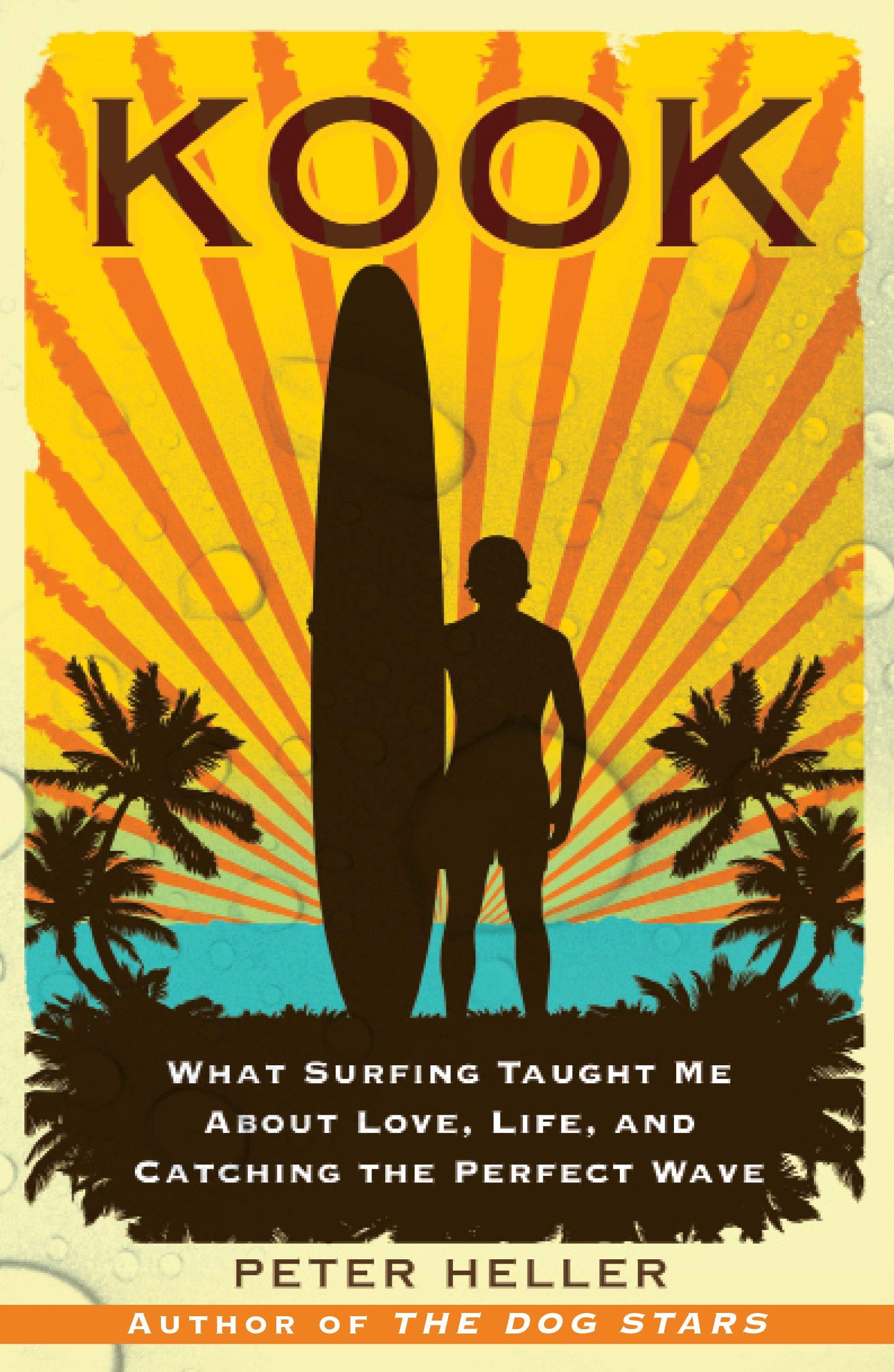 In his remarkable memoir, Peter Heller tells us his discovery of surfing culture, and how he used it to find a connection with the sea.

Lauren Weisberger, Where the Grass is Green and the Girls are Pretty

Weisberger gives an entertaining insight into the lives of these seemingly perfect sisters.

Kiley Reid, Such a Fun Age

When Emira Tucker is publicly humiliated for "kidnapping" a white child in a high-end supermarket, how will her employer Alix Chamberlain connect with her to solve this issue?

Mason details the trials and tribulations in Martha and Patrick’s marriage, how will Martha get out of her mental rut?

What could've three young adults done differently? Would there be a baby? Who would've fallen for who?

Lauren Edmonson, Ladies of the House

Devour this dramatic retelling of Sense and Sensibility; will the Richardsons recover from their plight?

What if I told you there was a library where your life was contained in a book, and the books on other shelves are the lives you could've lived. What would you do differently?

A flustered bank robber takes a group of people hostage during an apartment open house. Each of them is carrying their own personal baggage; how will this mess turn out?

In Blush, Brenner tells the story of three generations of women finding the practicality of romance novels as it applies to their family’s winery; could it help them find love too?

Brit Bennet, The Vanishing Half

Can Daisy Shoemaker find peace? Even with some of her family and work struggles, she thinks she has it good: could a strong friendship find her center? 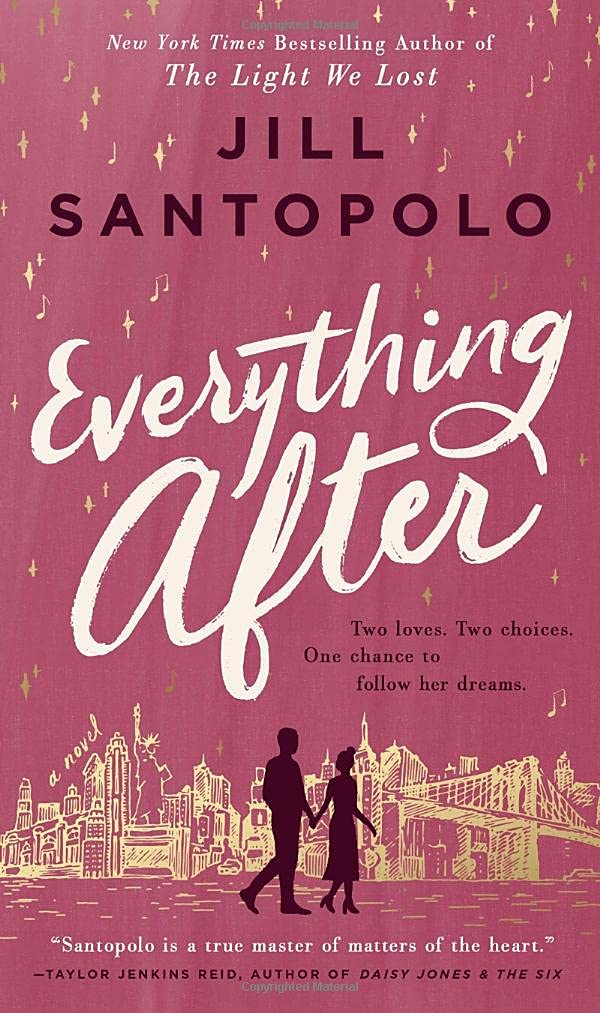 Travel with Emily as she tries to reconnect with her past and find her true meaning (and love) in life.

When two desperate women, Claire and Eva, switch plane tickets and Eva's plane goes down, Claire has to take on Eva's identity as well as carry all her secrets. 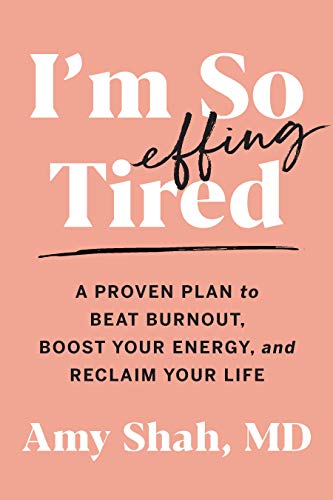 How do we solve burnout? In I’m So Effing Tired, Dr. Shah gives a guide to eating better and managing stress to put more energy into our lives. 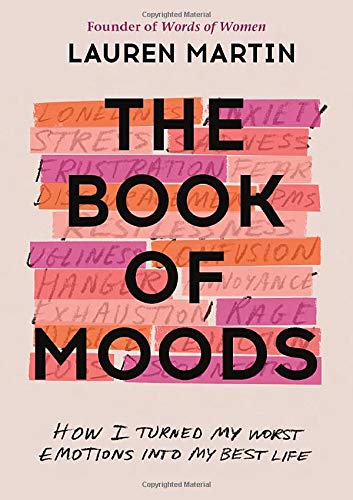 Lauren Martin, The Book of Moods

Go on a journey with Lauren Martin as she learns to stabilize her ranging emotions.

What will happen when Caroline Parcewell investigates a trail of unsolved apothecary murders?

Hannah Mary McKinnon, You Will Remember Me

Follow the chilling story of the connections between two women, Maya and Lily, and one man, Asher; who is telling the truth? 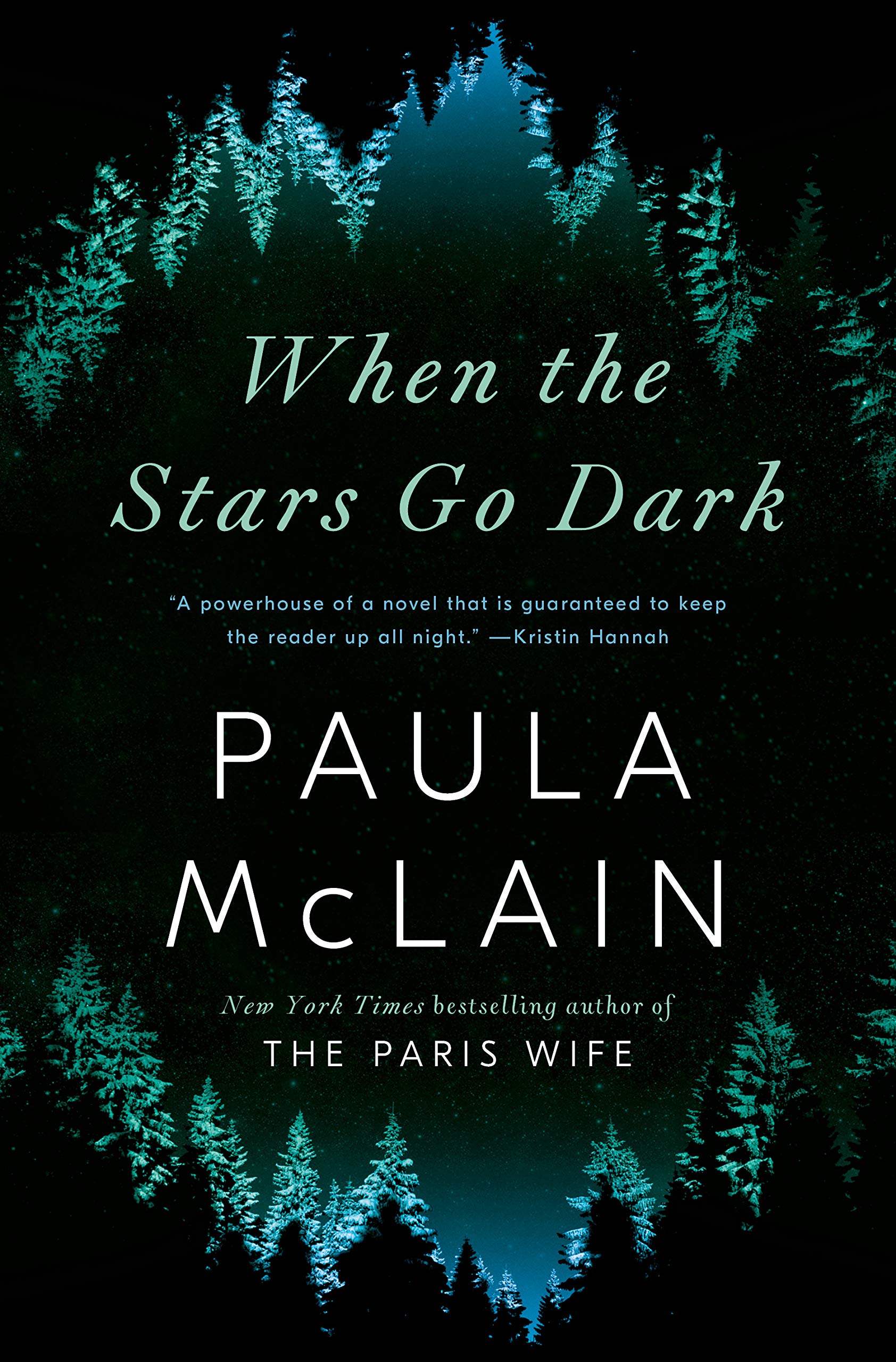 Laura Dave, The Last Thing He Told Me

An unlikely mother and daughter duo team up to uncover the secrets of Bailey’s father Owen: what is his real identity and what is he hiding?

Watch as a wedding slowly turns from a celebration of love into a murder mystery.

Take yourself on a spirited adventure through the eyes of Evie, will she find spontaneous new love?

Tucker explores the science behind a mother’s natural maternal instincts.

In Signs, Laura Lynne Jackson details her experiences as a psychic medium.

Shortly after Ngozi’s father’s death, Notes on Grief was created to help process her sadness through stories of her father’s life.

Katrina Adams, Own the Arena

Adams shares her cornucopia of knowledge about leadership through her position as the former President and CEO of the United States Tennis Association.

Thank you Christina Karvounis @spdylibrarian & Zibby Owens @momsdonthavetimetoreadbooks as well as my sister Cassie, and besties Kim and Kristi for your recent faves, XOXO

You can use this element to add a quote, content...

Your are successfully subscribed for email notifications.
✖

Notify me when available

We will send you a notification as soon as this product is available again.

Your email is requried